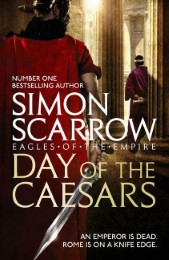 Day of the Caesars

Eagles of the Empire 16

AD 54. The Emperor Claudius is dead. Nero rules. His half-brother Britannicus has also laid claim to the throne. A bloody power struggle is underway. All Prefect Cato and Centurion Macro want is a simple army life, fighting with their brave and loyal men. But Cato has caught the eye of rival factions determined to get him on their side. To survive, Cato must play a cunning game. A brilliant new adventure in the "Eagles of the Empire" series. 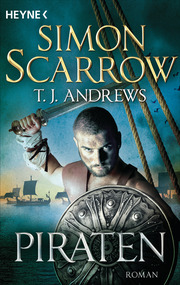 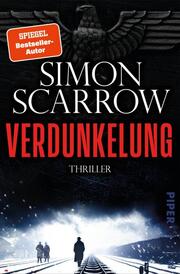 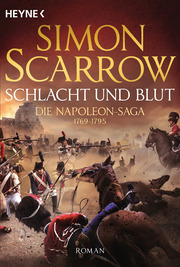 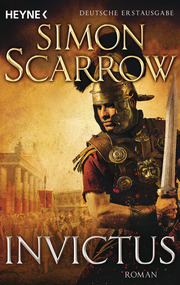 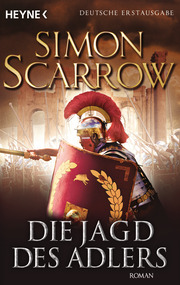 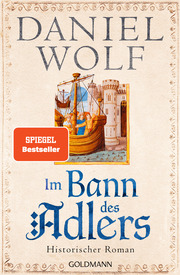 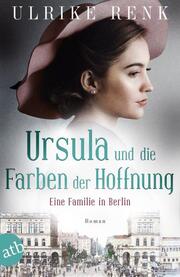 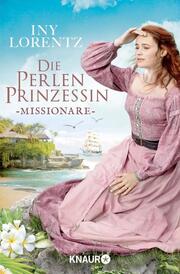 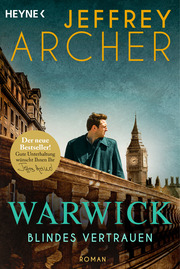 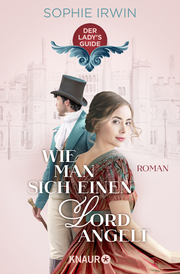 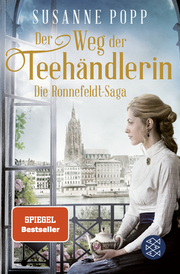